New legislation addresses Pennsylvania’s jail-death crisis
A bill set to be introduced in the state legislature could shed light on why so many people die in Pennsylvania jails and help prevent future tragedies. 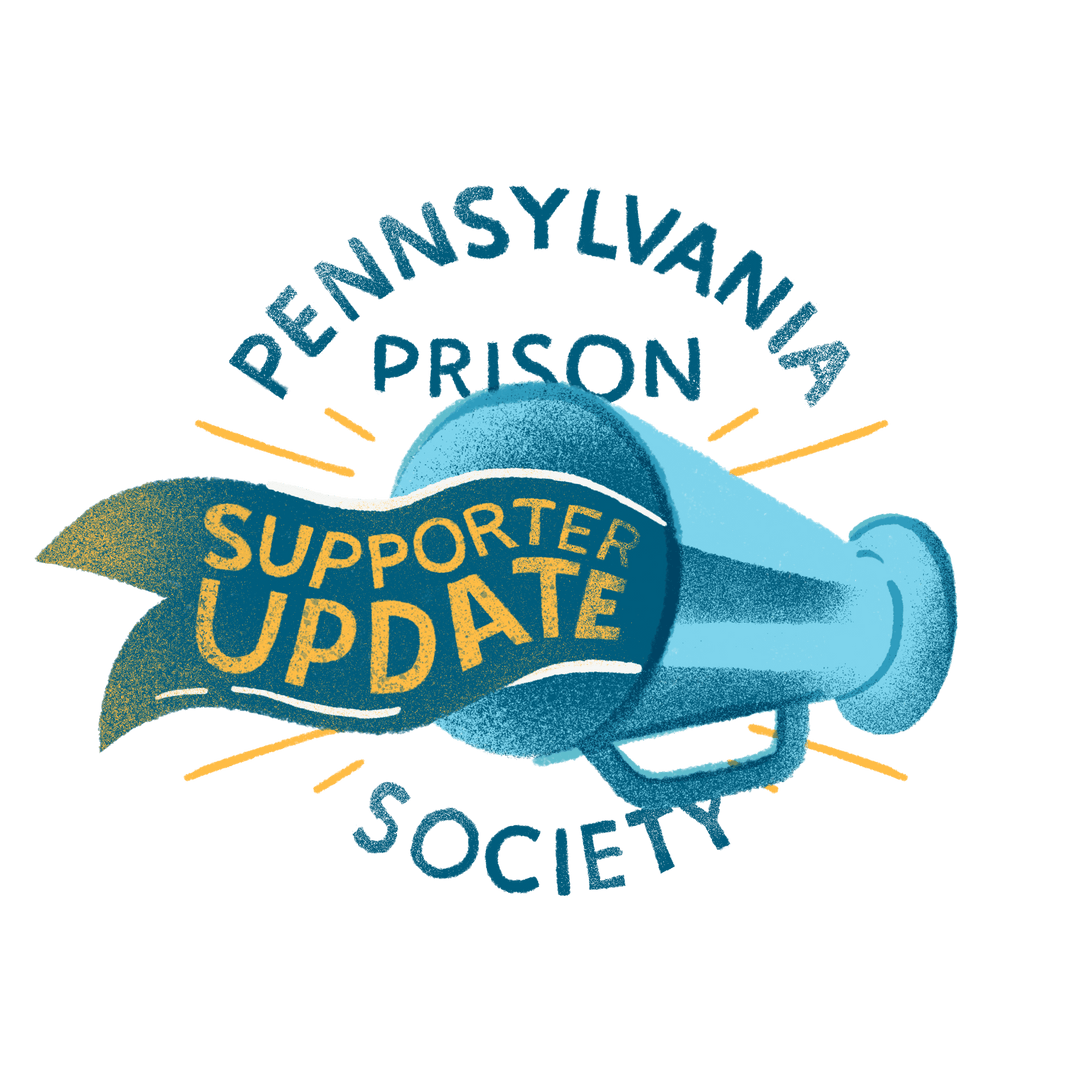 A bill set to be introduced in the state legislature could shed light on why so many people die in Pennsylvania jails and help prevent future tragedies.

Jail deaths have surged to staggering rates, yet information about how and why these fatalities are occurring is scarce. The new legislation would allow counties to create “fatality review teams” consisting of local government officials and experts that would conduct an inquiry into each death in jail to figure out what went wrong and how such deaths could be prevented in the future, according to an early draft reviewed by the Prison Society. We applaud the bill’s sponsor, Senator Jay Costa, for laying the groundwork for a process that would help bring these tragedies out of the shadows and address the root causes of jail deaths. Some aspects of the bill, however, should be strengthened during the legislative process.

‍Law enforcement investigations are the primary source of information about jail deaths, but their focus is limited to narrow legal questions of cause of death and whether to bring criminal charges. Fatality review teams like those envisioned by the new bill can scrutinize jail deaths with a wider lens. In addition to determining the facts of the case and whether the jail violated any policies, these inquiries should consider how systemic conditions may have contributed to the death, said Michele Deitch, director of the Prison and Jail Innovation Lab at the University of Texas at Austin, which seeks to expand the use of independent oversight mechanisms for correctional facilities.

“It needs to be extended beyond what happened in this particular case and go toward bigger questions that may help prevent the deaths in the future,” Deitch said. For example, if corrections officers were late in responding to an incident, was it because the jail is short-staffed?

The new legislation appears to make these big-picture questions central to the purpose of the fatality review teams, empowering them to “identify system gaps” raised by jail deaths.

Deitch said that the members of the teams should be independent and represent diverse fields and perspectives. The draft legislation designates county officials, including the county commissioner, the jail warden, the district attorney, and the coroner, to serve on the panels. Other members would include a doctor, a psychologist, and advocates for people struggling with mental health and addiction. The teams could be strengthened, Deitch said, if they included a formerly incarcerated person, and a family member of someone currently in jail.

“Both of these individuals would be able to share important insights that can inform the findings of any fatality review team, especially if they are looking beyond the facts in a particular case to examine more systemic issues that could have contributed to the death,” she said.

A member from an advocacy organization like the Prison Society could also provide this important perspective.

The proposed law could also be strengthened by mandating all Pennsylvania counties with jails to form fatality review teams. The draft bill empowers counties to create this new oversight process, but stops short of requiring it. Washington state passed a similar law last year that required all counties to participate. So far, the state has had some difficulties getting the counties to follow through with the reviews.

‍The legislation would help bring public awareness and accountability that is so often lacking when it comes to deaths in custody. County jails routinely hide deaths that occur on their watch, failing to report them to federal and state authorities. When they do make public announcements about deaths, they provide minimal information and sometimes omit key details.

Any fatality review process should ensure that all jail deaths, and the findings of the reviews, are reported to the public. The draft bill would require the review teams to produce an annual report that would be publicly accessible on the county’s website.

“Prisons and jails are the most opaque institutions in our society,” Deitch said. “We need transparency about all aspects of what's going on inside these places. But in the case of death the need for it is magnified even more.”