Donate
April 20, 2022
The crisis is real, we're working to end it
The Philadelphia Inquirer effectively documents the extent of the ongoing human rights catastrophe in Philadelphia jails and highlights the importance of the Prison Society as THE ONES providing some degree of oversight and holding power to account. 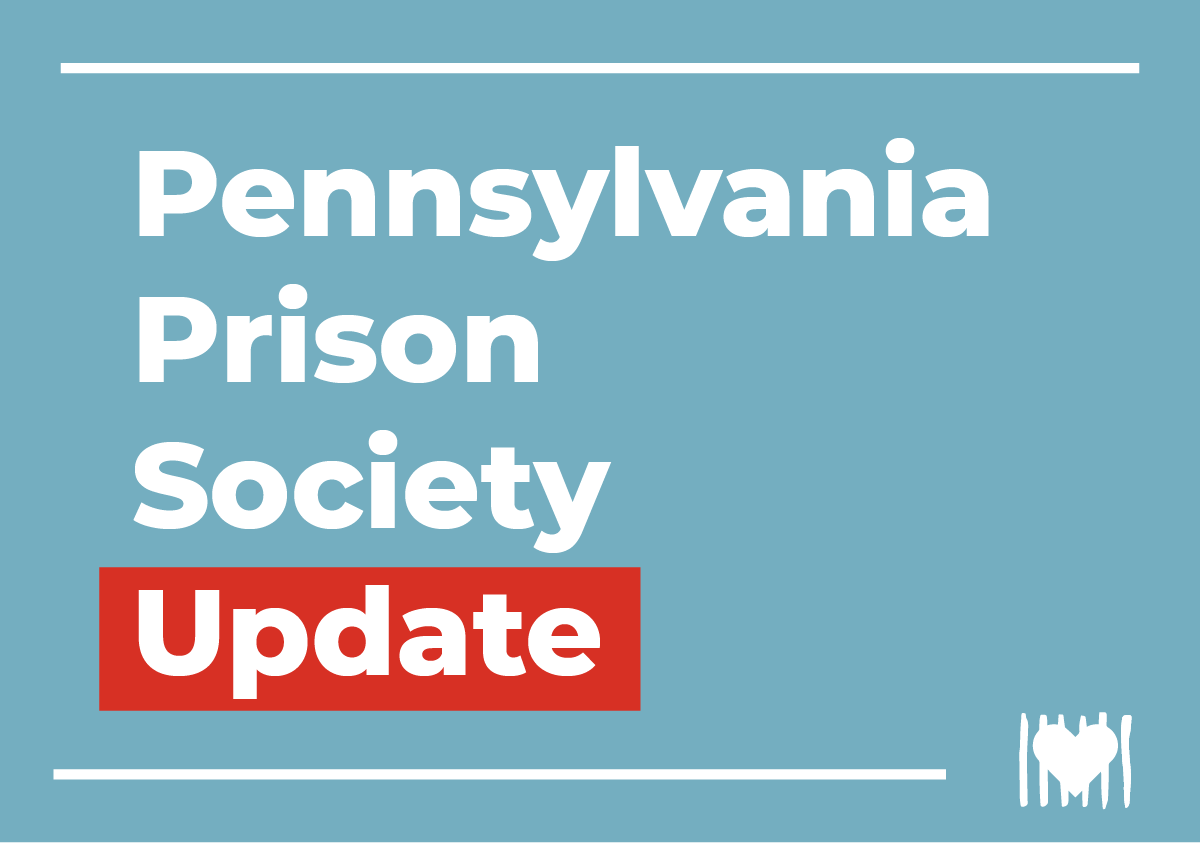 Yesterday, The Philadelphia Inquirer published a long-form piece on the crisis in the Philly jails. It effectively documents the extent of the ongoing human rights catastrophe in Philadelphia jails and highlights the importance of the Prison Society as THE ONES providing some degree of oversight and holding power to account.

As a friend of the Society and supporter of our work, I invite you to read the piece as it provides really good context to the work you make possible, how desperately it's needed, and how much your support matters.

If you don't have time to read or can't access the full article, skim these highlights about the Society:‍

‍The executive director of the Pennsylvania Prison Society, a nonprofit authorized by state law to enter jails and prisons, had not been inside Philadelphia’s jails in over a year. But alarming messages were trickling out of the jails in letters and phone calls — then flooding out. To Shubik-Richards, the pattern was striking: At other prisons and jails across the state, complaints declined as pandemic restrictions were loosened. In Philadelphia they doubled in April. In May, they increased again by two-thirds. The number has remained elevated ever since, she said.

In June, the organization was permitted to visit the jails. It was unlike any visit she had done before. In the majority of the pods she visited, “the men were locked in their cells and no staff were present,” she wrote in a letter to Carney. It was eerily silent. On one pod, she wrote, some men noticed the visitors and began screaming, pleading for family visits. Within minutes, “men were screaming from the majority of cells.”

It was the first of several visits, each one followed by a memo to Carney alleging “a crisis.” Shubik-Richards cataloged prolonged lockdowns, unsanitary conditions, infestations, heightened violence, a lack of toilet paper and cleaning supplies, broken emergency call buttons, inadequate access to showers and phone calls, delays in medical care, and breakdowns in the systems for grievances and prisoner disciplinary hearings. She began publicly urging Mayor Kenney to appoint a crisis manager, or even call in the National Guard.‍In response, Carney wrote the concerns were “not well founded.” She denied that units were left unstaffed. She said there was ample toilet paper and cleaning supplies, and a pest-control contract. And she demanded the names of any prisoners who alleged they’d been denied out-of-cell time or told to fabricate logs, saying she could not assess the claims unless provided specifics.

After four rounds of strident memos and dismissive responses, Shubik-Richards acknowledged the limited impact of such pleas. It’s been lonely work over the last year, she said. “We have a lot of stakeholders” — meaning city, state, and court officials — “that don’t think there is anything they can do.”‍More staff, fewer prisoners
In March of 2022, Shubik-Richards and other Prison Society members visited the jails yet again.

This time, she said, about half of the broken locks had been replaced. The emergency call buttons were working. The men she spoke with said they had access to showers. She was also relieved to learn that the city had hired former Pennsylvania Corrections Secretary John Wetzel as a consultant.

“Everything else was the same disaster,” she said. “It’s still a crisis.”

What it will take to stabilize and secure the jails remains a larger question. Many agree it will require hiring far more staff while curbing attrition — or finding a way to reduce the number of incarcerated people to align with the number of staff available to supervise them. Shubik-Richards argues for a coordinated, all-of-the-above effort.