Donate
April 8, 2021
Staffing crisis in PA county jails
Staff shortages have reached a crisis point in county jails across Pennsylvania, leaving them even more vulnerable to COVID-19 and contributing to a rise in violence behind bars. 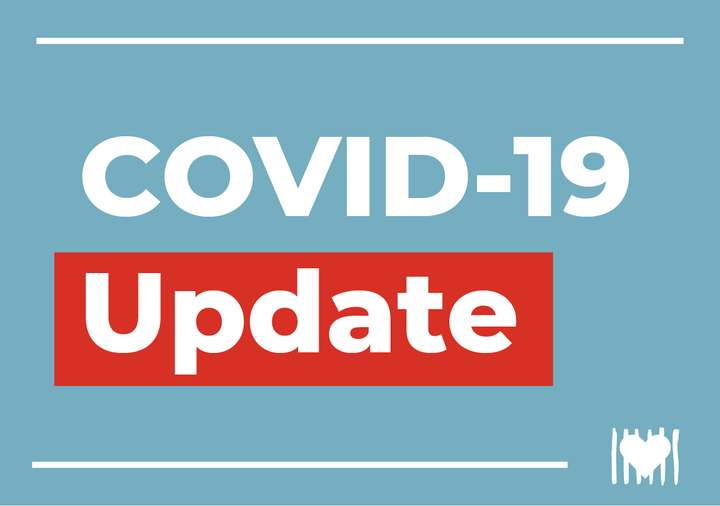 Staff shortages have reached a crisis point in county jails across Pennsylvania, leaving them even more vulnerable to COVID-19 and contributing to a rise in violence behind bars. While COVID-19-related absences among corrections officers contribute to the problem, the crisis points to longstanding issues that were only exacerbated by the pandemic.

Understaffed jails prone to violence and a breakdown of COVID protocols

Jails already struggling to maintain an adequate number of guards have made risky moves to compensate for shortages when COVID-19 outbreaks strike. When the virus swept through Cambria County Prison last fall, the jail let staff continue working after being exposed to COVID-19, until they developed symptoms or tested positive days later. “Filling the schedule has become a nightmare,” the warden said at the time to explain the policy change.

In Lehigh County, where nearly one-third of staff have been infected with the coronavirus, corrections officers have been forced to work 16-hour shifts for days at a time. Officers complain of sleep deprivation and poor operational communication that threatens the safety of staff and undermines COVID-19 mitigation. Meanwhile, shorthanded jails in York and Monroe counties have declined to provide paid COVID-19 leave to employees, which corrections officers say creates a harmful incentive to ignore symptoms and come to work when they may be infected.

A surge of violence in Philadelphia jails shows the worst that can happen when prisons are short-handed. On March 27, a person in custody at the city’s Curran-Fromhold Correctional Facility was sexually assaulted and killed when his housing unit was left unsupervised for three hours. That was just the latest of four apparent homicides in the jail system since August. Inadequate numbers of staff available to supervise movement within the prisons has worsened pandemic lockdowns, ramping up tension. Assaults on the city’s corrections staff were up 44% during the first six months of the pandemic compared to previous years.

Staff shortages in county jails is a longstanding problem that pre-dates the pandemic. Low pay and the hazardous nature of working as a corrections officer make it difficult for jails to recruit and retain qualified staff. Lawrence County, for example, starts part-time corrections officers at $15 per hour. Even when it’s not encumbered by COVID-19 absences, Lehigh County Jail is about 30 corrections officers short of a full staff, according to the officers’ union representative. The working conditions there are contributing to further staff attrition during the pandemic, with three officers resigning and two others retiring in just one month.

While counties need to make the investments necessary to maintain adequate staffing levels, the crisis brought on by the pandemic also demands that they renew their efforts to decarcerate jails. But instead, many jail populations are growing, further straining short-handed staff. Philadelphia’s jail population has grown by 1,000 since last April, making it unable to comply with a court order to let people in custody out of their cells for at least 3 hours per day. Lehigh County incarcerated 735 people as of January, up from around 600 at the beginning of the pandemic.

To address the staffing crisis in jails, the Prison Society once again calls for all state and county officials to expand efforts to safely reduce the number of people in custody. In addition, we continue to urge them to: