DOC raises wages for incarcerated people
We’ve achieved an important victory already in 2023: the Department of Corrections has raised wages for people in custody in Pennsylvania state prisons in response to skyrocketing inflation at the commissary. 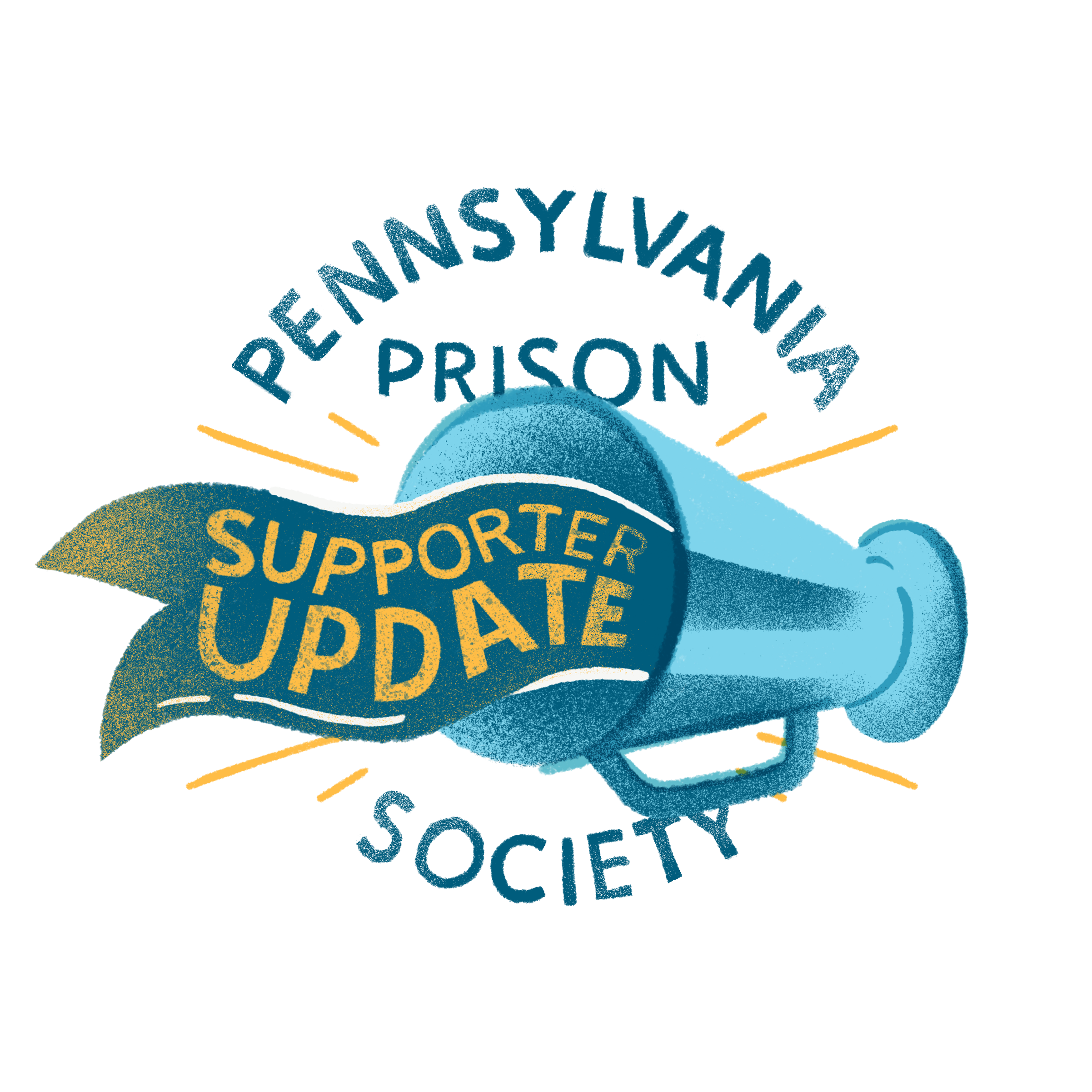 We’ve achieved an important victory already in 2023: the Department of Corrections has raised wages for people in custody in Pennsylvania state prisons in response to skyrocketing inflation at the commissary.

The DOC increased wages 20% across the board, taking effect retroactively to December 1 of last year. Incarcerated people received the good news just two weeks after we published an analysis showing that the DOC hiked commissary prices 26.7% last fall. This policy change is the direct result of the initiative of incarcerated people who wrote to us about surging prices and the Prison Society’s advocacy on the issue.

“The raises will relieve some of the burden of commissary price increases that far outpaced inflation in the outside world,” says our executive director, Claire Shubik-Richards. “It doesn’t quite keep up with the DOC’s massive markups, and DOC wage levels overall remain problematic,” she adds.

Under the new pay scale, hourly wages range from $0.23 to $0.50 an hour for most jobs—still a pittance by any standard. Although they are in state custody, incarcerated people don’t get all of their needs taken care of free of charge. In addition to clothing, toiletries, medications and other necessities they purchase at the commissary, they must also stretch their meager earnings to cover medical visits and phone calls, emails, and letters home. When they can’t cover these costs, the burden falls on their families—if they’re lucky enough to receive financial support.

The DOC can and should do more to respond to runaway inflation. It can reopen prison dining halls to help ensure incarcerated people get enough decent, nutritious food, and don’t have to supplement their meals with snacks purchased at the commissary. It can also explore ways to lower prices, including reviewing vendor contracts to ensure suppliers aren’t overcharging for goods.

We will continue to advocate for more changes that reduce the financial hardships of incarceration for people in custody and their communities.

If you learned something from this supporter update, pay it forward with a donation. Your support makes our critical work to promote transparency and accountability in Pennsylvania prisons and jails possible.
Read our annual report to learn more about our impact