Matthew
Having an ongoing relationship with my mentor has been just as meaningful as his help with getting a job and registering for school. 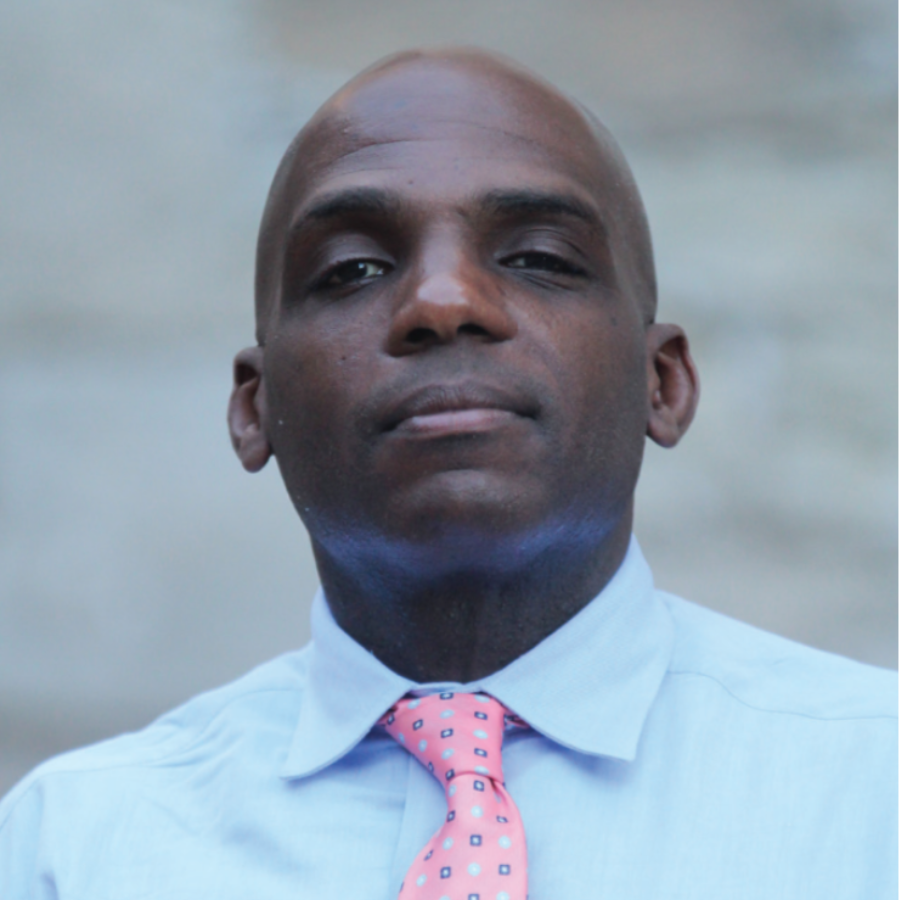 Call to action headline and / or prompt text to next section.

A lifeline of support for returning citizens

I’m originally from New York, so when I was released from prison I didn’t have much support. I moved into a halfway house and began trying to take my next steps on my own but realized quickly that I needed help. At the time I was only able to travel within three counties in Pennsylvania, and none of them included Philadelphia

While I was still incarcerated, I signed up for a reintegration program to find resources that were available to returning citizens. That’s when I learned about the Prison Society’s mentoring program. I decided to reach out in my time of need, and got connected with my mentor. Now, I have two jobs and am registered for school. I don't know where I would be or what my situation would be like without the Prison Society. I don’t know for certain that I would still be unemployed, but I just don’t see it happening without them.

Having a network for returning citizens like myself has made a monumental impact.

Having an ongoing relationship with my mentor has been just as meaningful as his help with getting a job and registering for school. We stay in touch and I know that I can call or text my him at any time. My mentor went above and beyond to help me and to create a game plan tailored to my needs.

Having a network for returning citizens like myself has made a monumental impact. I have now realized that there are many resources available for people who have been in my shoes, but most do not know about them.

The Prison Society’s mentoring program helps to relay the message that although people who have been incarcerated may have some bruises and hit some bumps, they are still employable and valuable. I am so happy that I found the real deal with the Prison Society.